Skip to content
Patients and visitors to Audiology Center of Maine must continue to wear a mask at all times while at our facility.

What Is a Balance Disorder?

These disorders can be caused by anything that affects the inner ear or the brain such as medications, ear infections or head injuries. The risk for balance disorders increases as people get older. 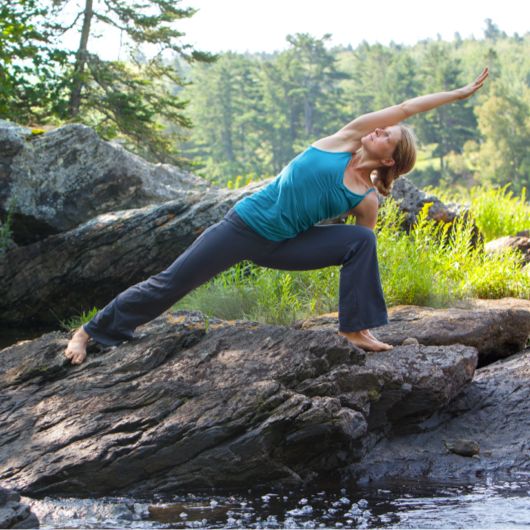 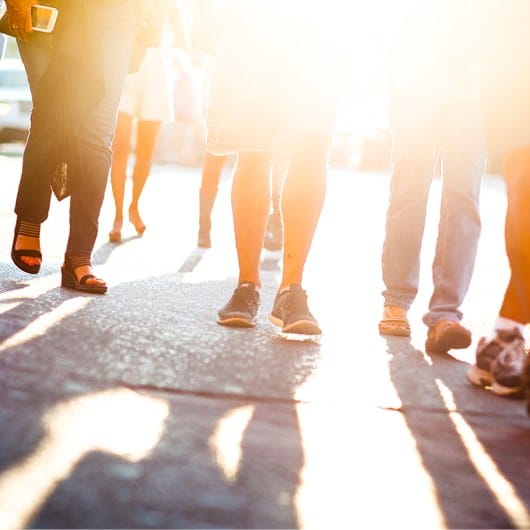 What Are the Most Common Balance Disorders?

BPPV is the most common cause of vertigo. The episodes of vertigo may be severe, but usually lasts for less than a minute. These brief but intense periods of vertigo that are triggered by specific changes in head position. It occurs when tiny crystals in the otolith organs become dislodged and migrate to the semicircular canals.

Other symptoms include dizziness or lightheadedness, loss of balance, blurred vision, nausea, vomiting and concentration difficulties.

This chronic condition causes vertigo, tinnitus, fullness in the ear and fluctuating hearing loss that may eventually become permanent. Meniere’s is usually confined to one ear and though its cause is unknown it may be the result of abnormal fluid buildup in the inner ear.

The exact cause of Ménière’s disease is unknown. It is believed to be associated with a dysfunction of the endolymphatic sac, an organ responsible for regulating the volume and pressure of fluid in the inner ear. Various theories point to circulation disorders, viral infections, head trauma, allergies, migraines and obstructions of the ear canal as possible causes.

It is estimated that Ménière’s disease affects about one out of every 1,000 people, with most patients between the ages of 40 and 60.

Labyrinthitis is an inflammation of the inner ear usually caused by an infection. Its symptoms include vertigo, temporary hearing loss and tinnitus.

How Are Balance Disorders Diagnosed?

Since many balance disorders have similar symptoms, an accurate diagnosis is crucial for your audiologist to come up with a successful treatment plan. There are a number of diagnostic tests available. The most common include: 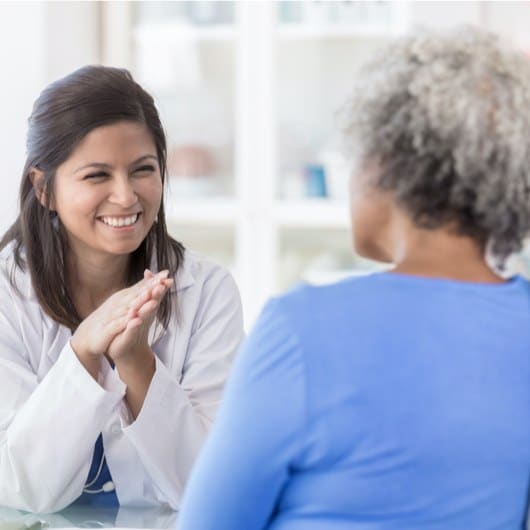 How Are Balance Disorders Treated?

Treatment for balance issues take many forms, depending on the cause. Your doctor will try to target the underlying condition in order to reduce or eliminate the symptoms. Treatment options include:

To request an appointment or connect with our team, please complete the form below.

Our team will contact you during our regular business hours.