Skip to content
Our office will close from June 27 to July 11 as we relocate to 306 Main St. in Ellsworth. There may be a delay in returned phone calls and messages at this time. We plan to reopen at the Main Street location on July 11. Thank you for your patience. 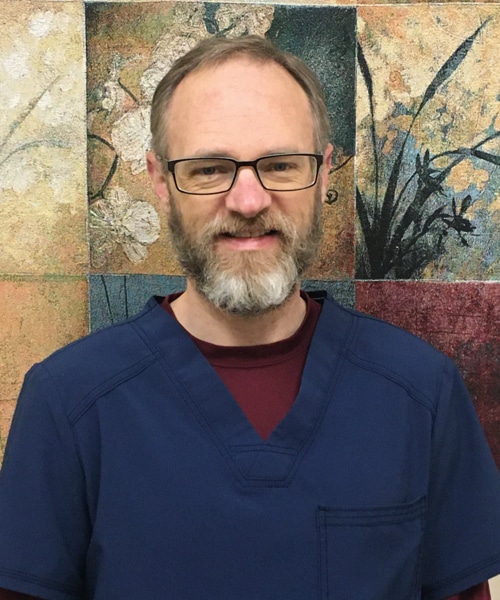 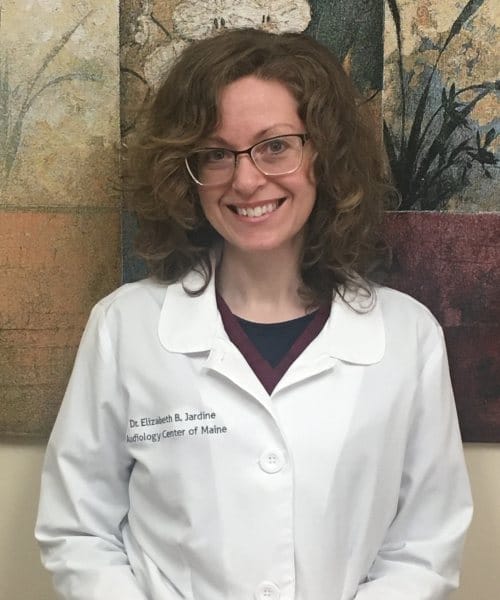 Dr. David Jardine and Dr. Elizabeth Beal Jardine each have outstanding qualifications and more than 20 years of experience serving patients from infants to adults. They also have strong personal connections to the Ellsworth and Downeast areas.

Dr. David grew up in Minden, Nebraska. He completed a bachelor’s degree at Nebraska Wesleyan University, a master’s degree in psychology at University of Pacific in California and went on to earn his doctor of audiology degree at University of Louisville’s School of Medicine in Kentucky. As a student, Dr. David spent his clinic externship at the Louisville VA Medical Center, where he created a tinnitus rehabilitation clinic for disabled military veterans. Upon graduation, Dr. David was responsible for developing and growing the Hearing and Balance Center at the University of the Pacific in Stockton, California.

Dr. Elizabeth is a native Mainer. She grew up on Beals Island in Downeast Maine. Dr. Elizabeth completed her bachelor’s degree at University of Maine at Orono, and afterward she earned her Doctor of Audiology degree at Central Michigan University in Mt. Pleasant, Michigan. She did her clinical externship at Eastern Maine Medical Center’s The Hearing Center in Bangor. Upon graduation, Elizabeth taught classes on auditory processing disorders at the University of the Pacific in California and helped establish a new audiology clinic for Mercy Medical Group in Elk Grove.

Dr. David and Dr. Elizabeth met while attending a national audiology convention in Tucson, Arizona as students in 2014. After a short engagement, they were later married in Jonesport, Maine in 2015. After practicing for several years in California, the Jardines together spent the past six years developing and running a state-of-the-art audiology center at Central Maine Medical Center in Lewiston, Maine. In March of 2017, Dr. David and Dr. Elizabeth were invited to join audiologist Mary Toothaker, M.A. at the Audiology Center of Maine. They later acquired the practice on June 22, 2018. 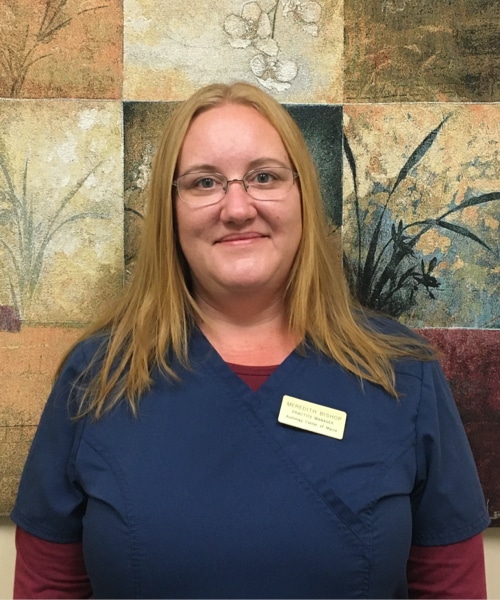 mbishop@audiologymaine.com
(207) 664-2123
Meredith has worked at the Audiology Center of Maine for almost 12 years. She has experience in both clinical office administration and hearing instrument troubleshooting and repairs. Meredith grew up in the Ellsworth area, and she enjoys spending time with her family. 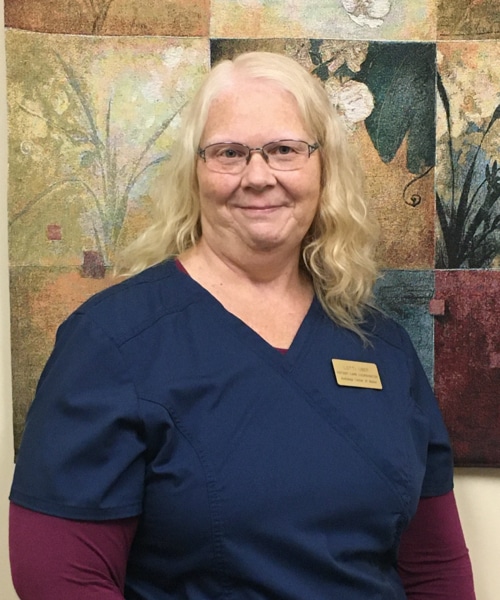 Lotti has many years of experience in customer relations.  She is a real people-person, and she enjoys being able to help others through service.

Like Dr. Elizabeth, Lotti also grew up on an island: Swan’s Island.  She also happens to be a descendent of the first settler there!  Being an island native, Lotti loves being near the ocean.  Some of Lotti’s favorite activities include spending quality time with family and friends, and boating. 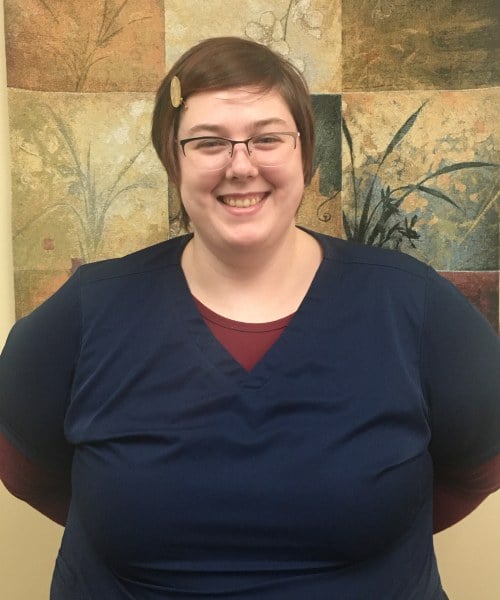 Amberlyn has many years of experience in customer relations and enjoys being able to help people through her service.

Amberlyn grew up just a few towns over in Orland, Maine. She is a big animal lover and, when not helping patients at Audiology Center of Maine, can be found spending time with her two dogs.

To request an appointment or connect with our team, please complete the form below. Our team will contact you during our regular business hours.